Alexey was the son and pupil of  Konstantin Korovin.  His early years were marred by a childhood accident resulting in the loss of both feet.  He exhibited with the Moscow Art Circle in 1918 and with the World of Art in 1921. In 1923 he emigrated to Paris where he helped his father design theatrical productions.  In particular the scenery for Rimsky-Korsakov "Legend of the Invisible City of Kitezh" for the Theatre des Champs Elysees (1929), the ballet "La Sylphide" with music by Chopin for the Russian Ballet of Monte Carlo (1939). He also exhibited with the La Renaissance Gallery and the Union of Soviet Patriots in Paris.  In later years he copied the work of his famous father.  A retrospective of his work was held at the Salon of French Artists in 1968 and at the Salon of independent Artists in 1968 and 1971 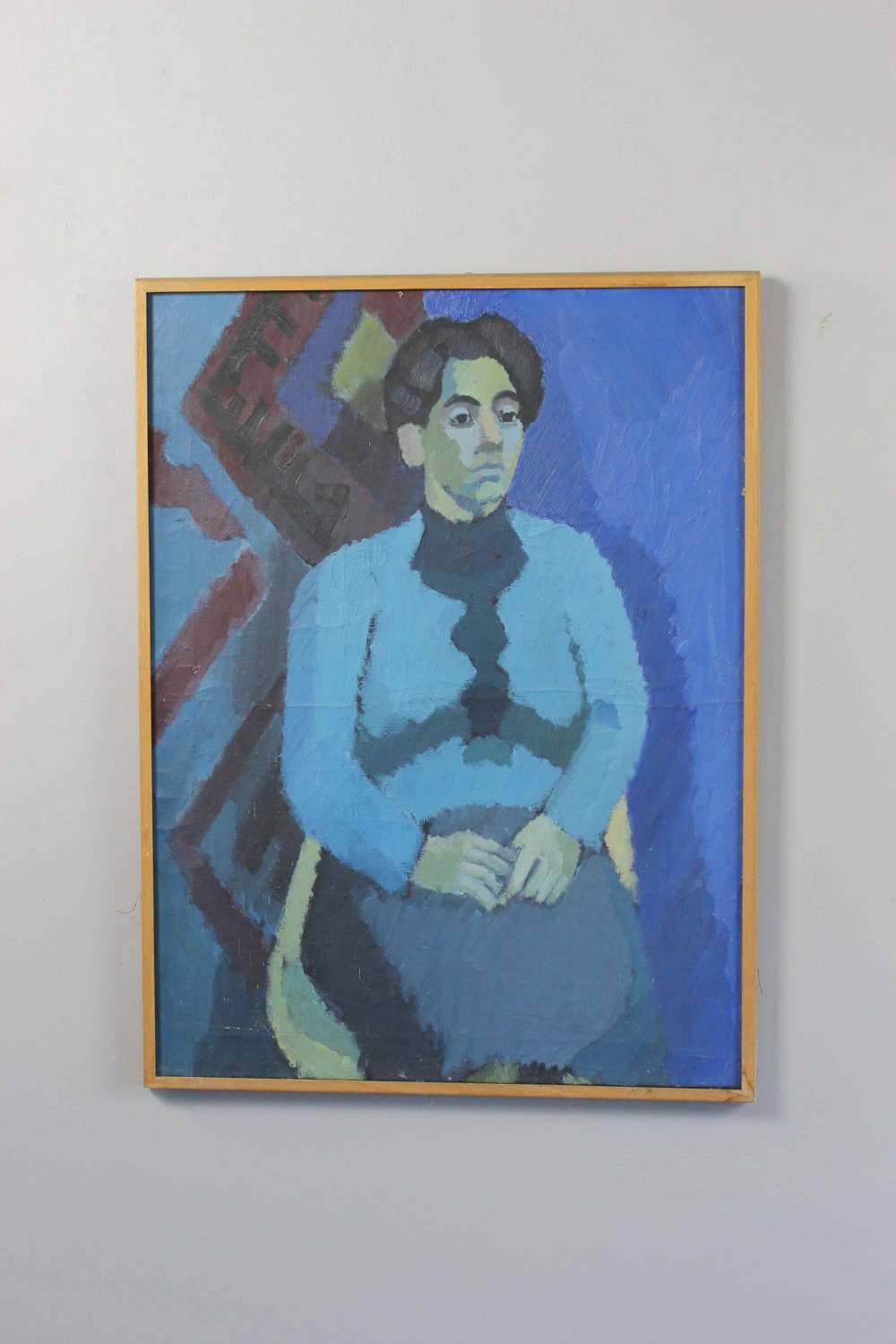 Oil on canvas of a Bugle Major 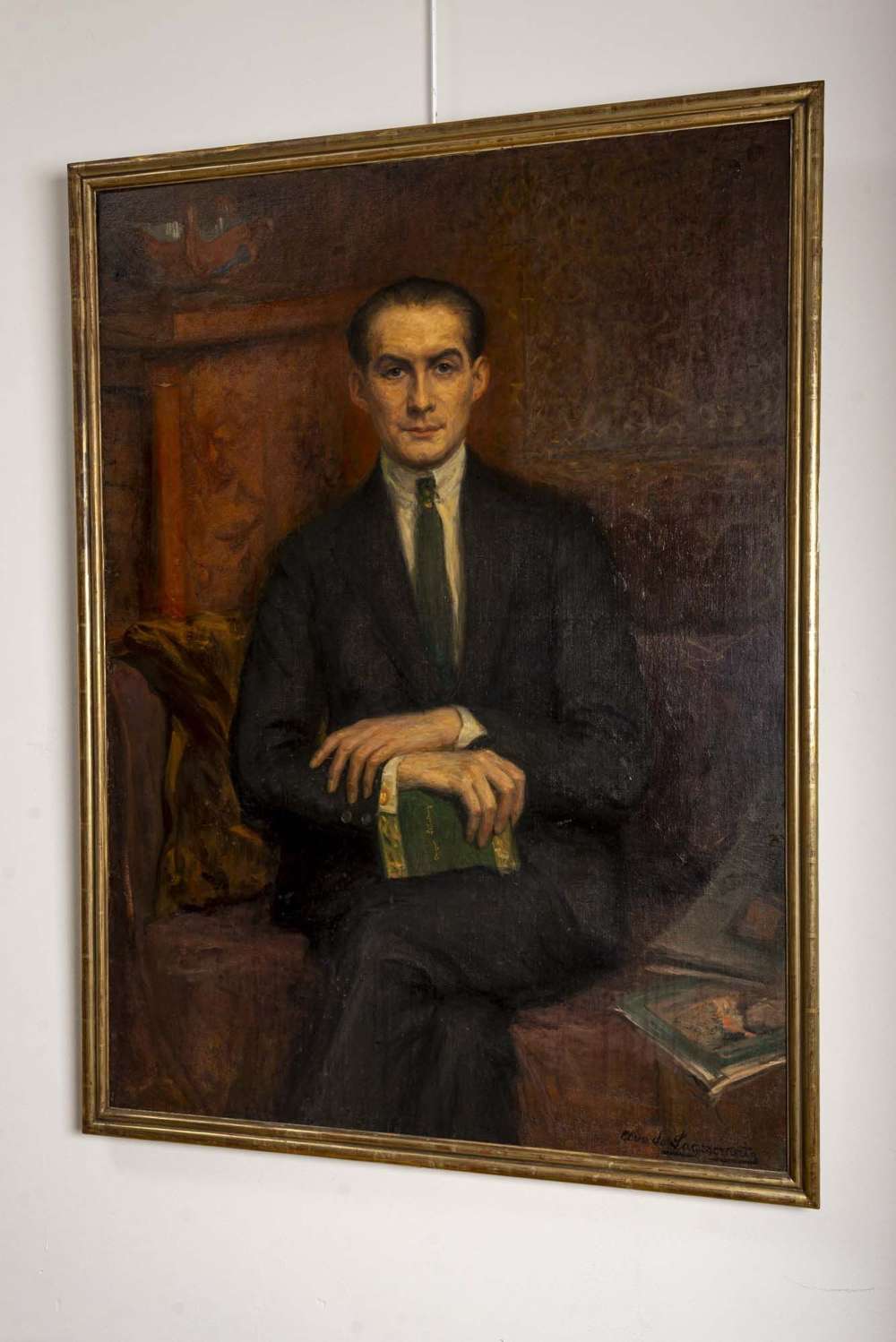