Front profile view of the castle, with the river Avon shown, flanked on both sides by trees, you can see the embankment with grass verges on the right. Reflections of the castle shown in the river.

Having beautiful perspective, with castle turrets arched windows and arrowslit defensive firing holes in view in the background of the building.

Warwick Castle is a medieval castle developed from a wooden fort, originally built by William the Conqueror during 1068. Warwick is the county town of Warwickshire, England, situated on a meander of the River Avon. The original wooden motte-and-bailey castle was rebuilt in stone during the 12th century. During the Hundred Years War, the facade opposite the town was refortified, resulting in one of the most recognisable examples of 14th-century military architecture. It was used as a stronghold until the early 17th century, when it was granted to Sir Fulke Greville by James I in 1604. Greville converted it to a country house, and it was owned by the Greville family (who became Earls of Warwick in 1759) until 1978.

Set in a modern gilt frame.

He is known for painting famous places & also hunting scenes.

Oil on canvas board, with protective glass front cover.

With hanging thread on the back ready for immediate home display.

The front painting surface has some paint loss to the edges in places, the frame has noticeable chips on the top sides also scratches & wear commensurate with usage & age. 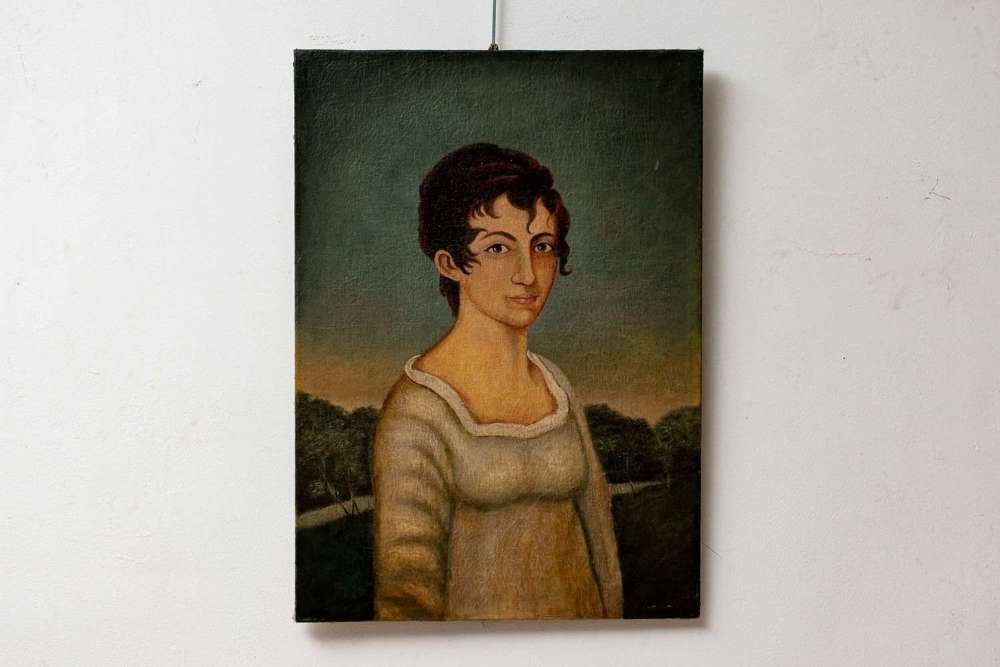 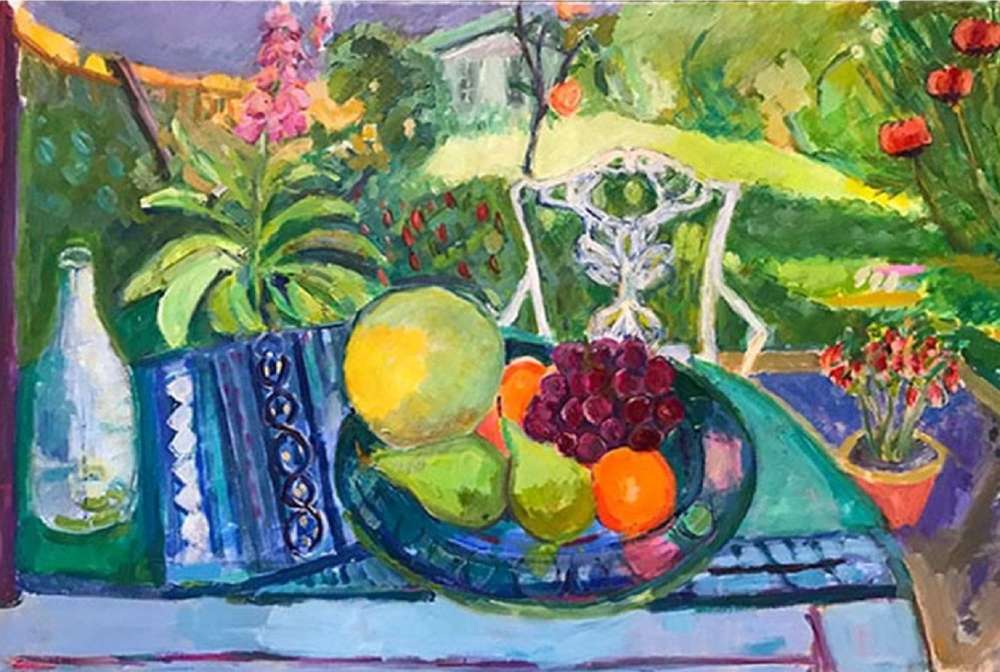