Moonlight On The Dutch Coast by James Webb. Presented in a gilded frame, ready to hang.
James Webb (1825-1895)

James Webb was an artist who specialised mainly in marine and landscape paintings, mainly in oil and more rarely in watercolour. He exhibited between 1853 and 1888 at the Royal Academy, he also exhibited at the British Institution, Suffolk Street, the New Watercolour Society and Grosvenor Gallery.

Webb painted coastal scenes in England, Wales and all over Europe. Examples of his works can be found in most provincial art galleries as well as the Tate and Victoria and Albert art galleries.

He came from a family of artists his father Archibald Webb and his brother Byron Webb were also artists.

Webb spent all his life in Chelsea, London. 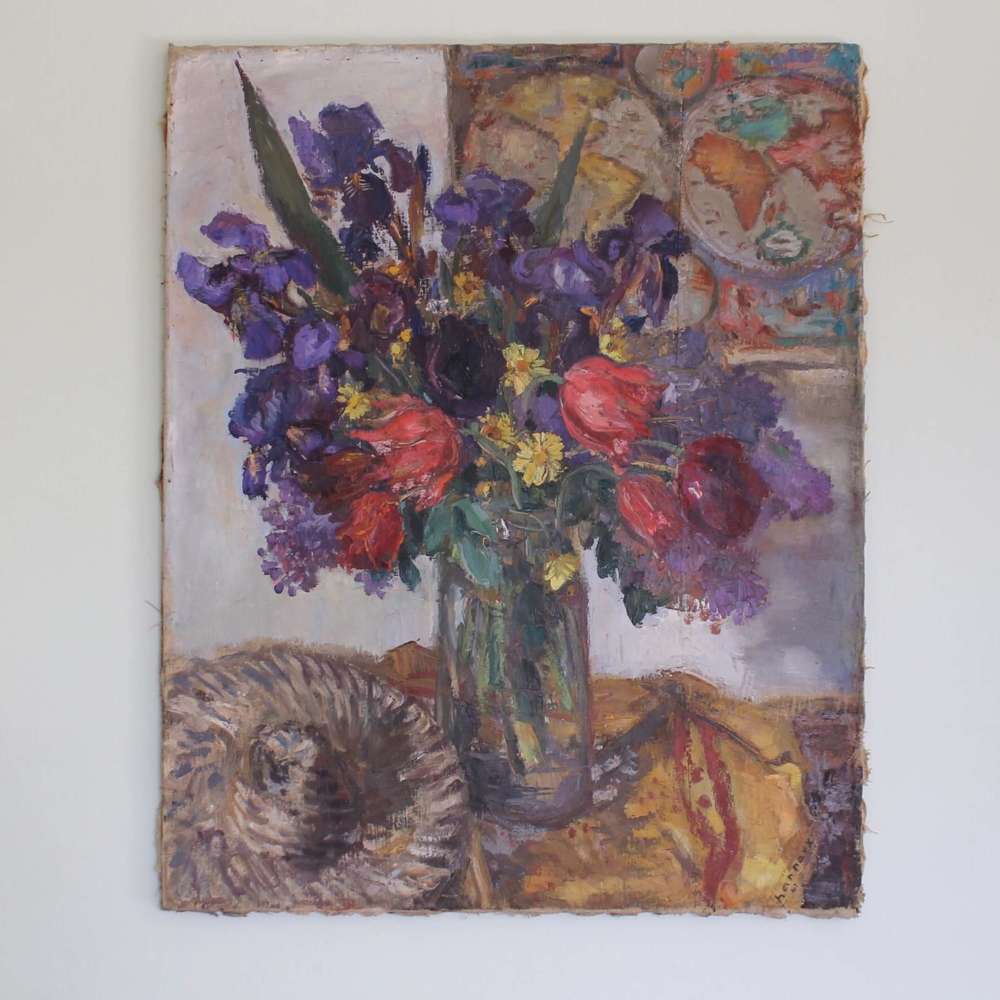 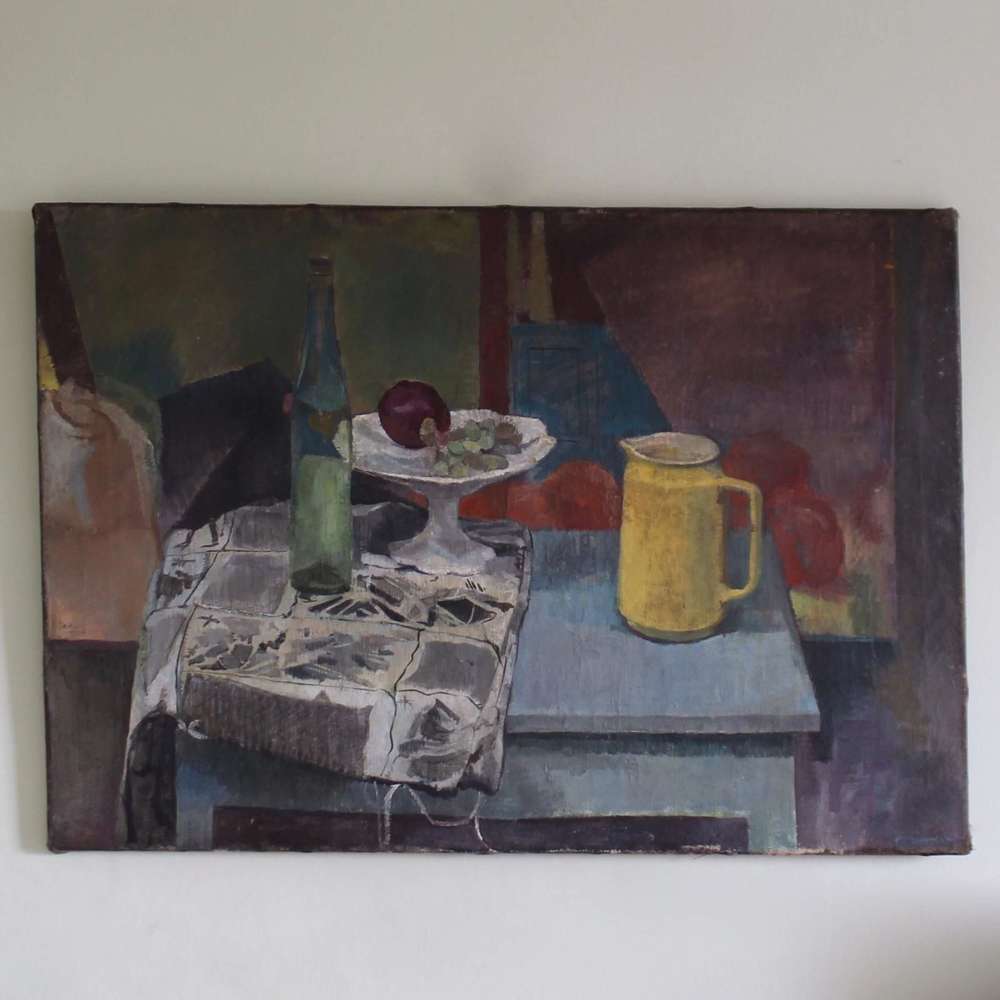