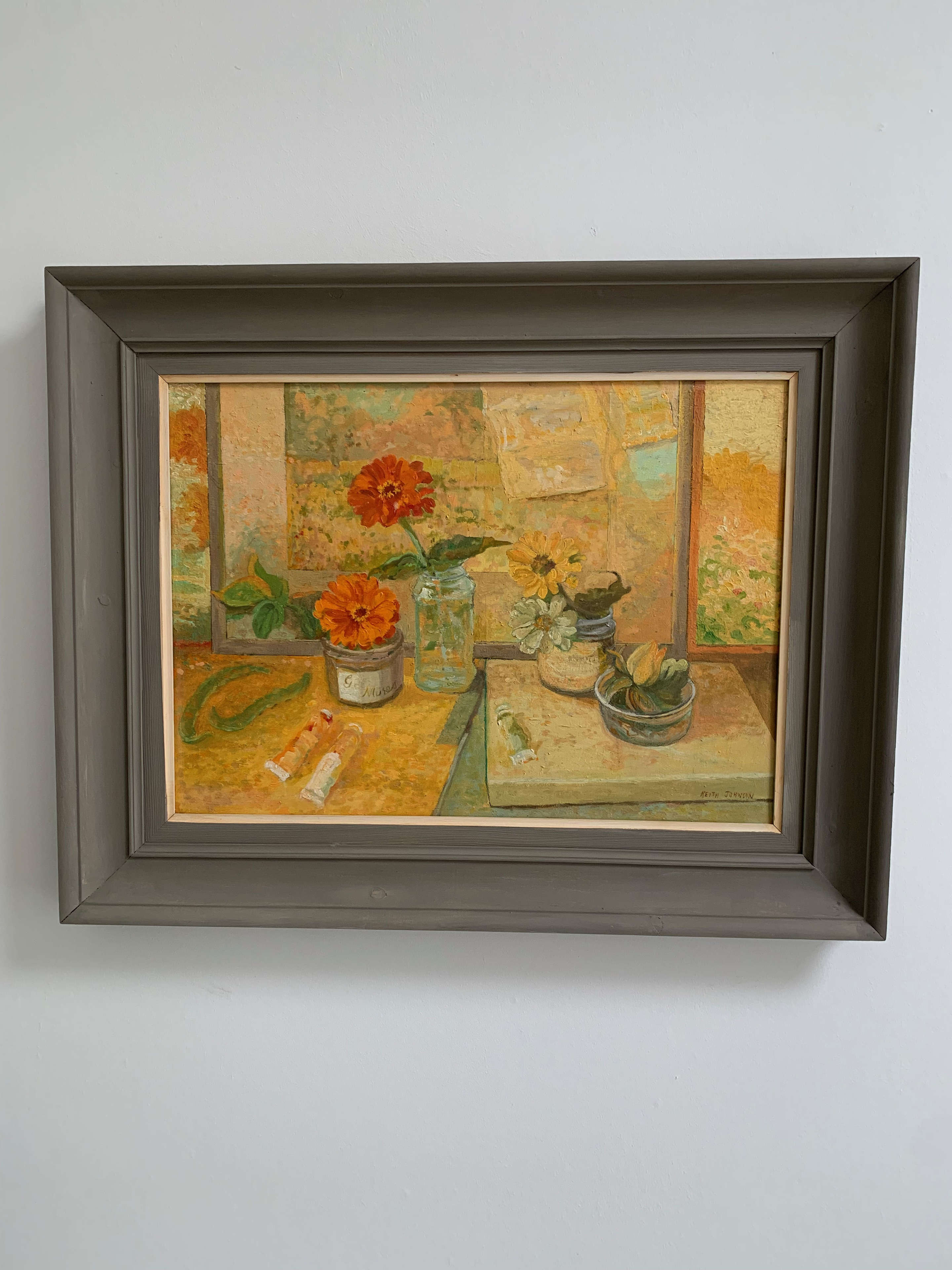 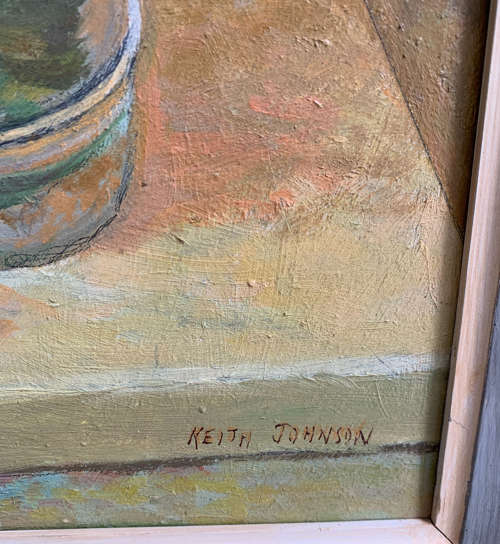 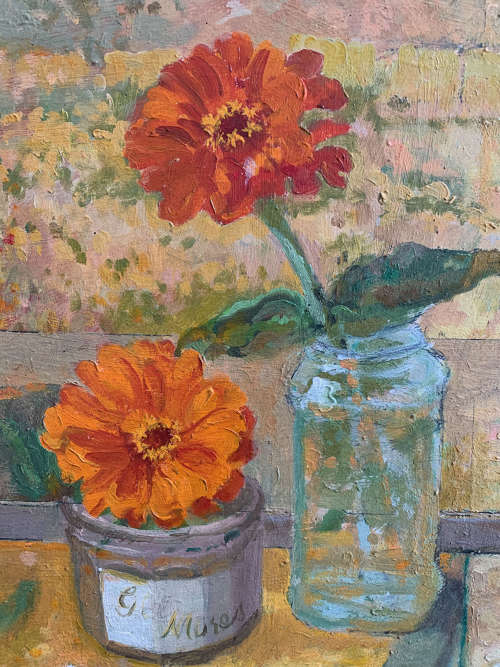 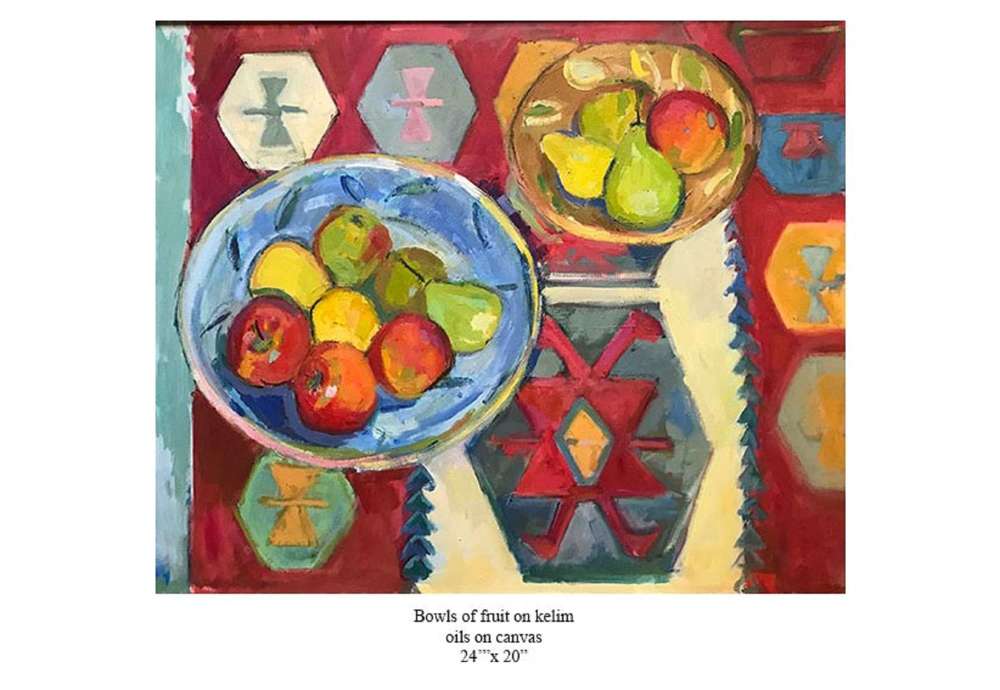 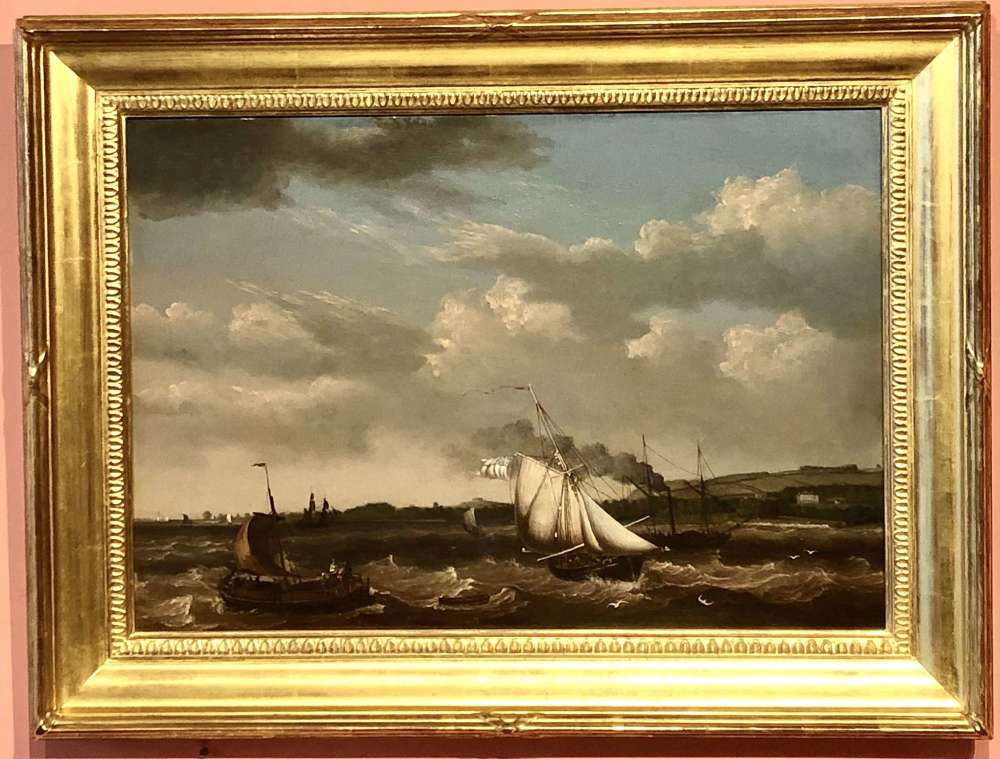 PAIR OF circa 1930 largescale pendants