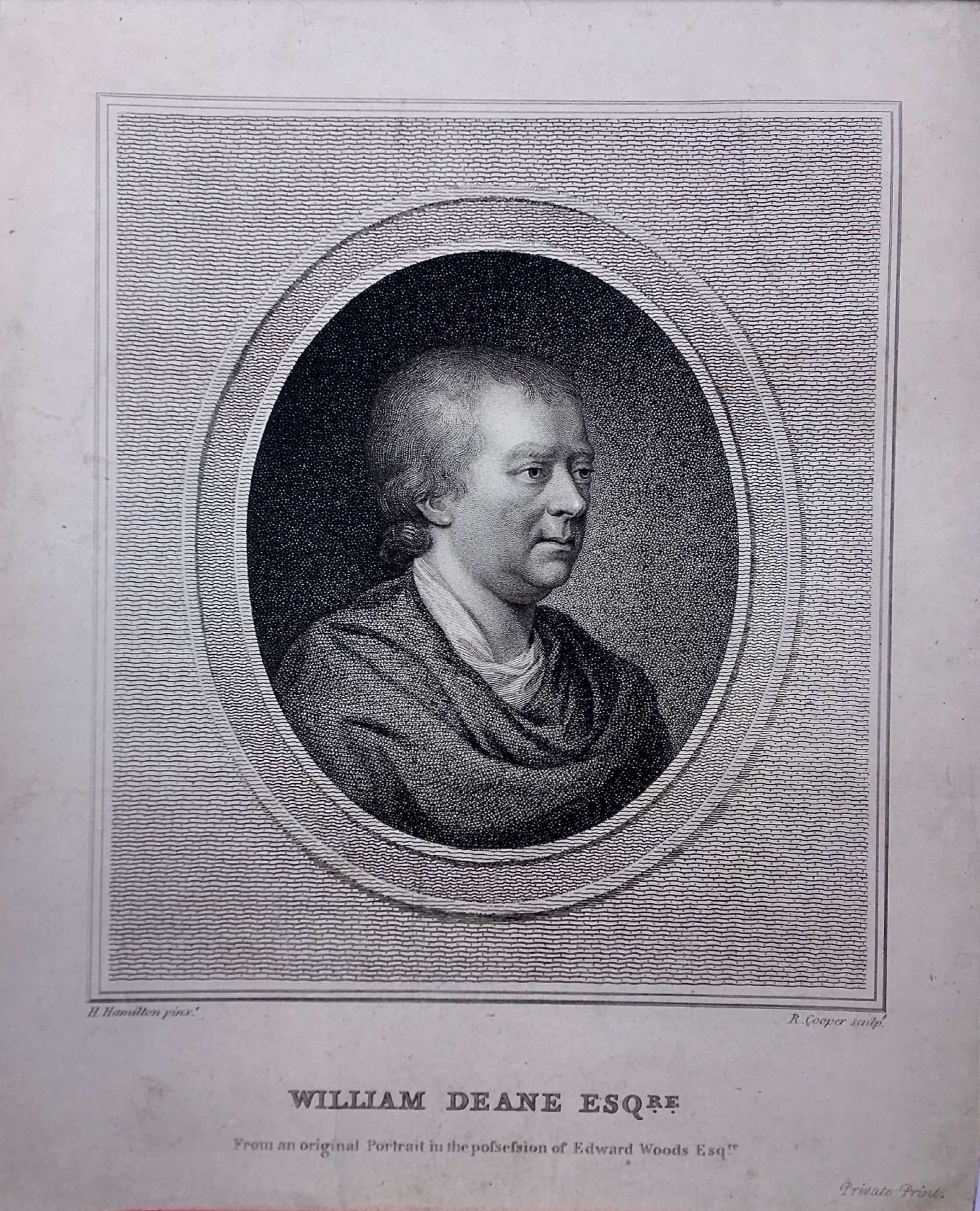 Sitter draped, with short hair, half-turned, bust-length, looking to the right, within an oval. Stipple with etching and engraving. Lettered below the image with title "WILIAM DEANE ESQRE" and with the production details "H. Hamilton pinxt / R. Cooper sculpt / From an original Portrait in the possession of Edward Woods Esqre" and "Private Print".

An exceptionally rare privately printed portrait of William Deane, a noted Irish solicitor and officer in the Court of Chancery. Deane had further distinguished himself through various scientific pursuits and was in correspondence with Benjamin Franklin. He established a works to make bottles and window glass, aided by parliamentary grants. He was one of the original members of the Royal Irish Academy. He died in 1793, leaving his glass chemical apparatus and planetarium to Trinity College Dublin, and large bequests to Dr. Steevens' Hospital and the Rotundo.

This print is after a portrait by the well-connected Irish artist Hugh Douglas Hamilton (c.1740–February 1808) and was made by the prolific portrait engraver Robert Cooper (1795-c.1836). Hugh Douglas Hamilton's portrait was probably also used as the basis for the rare uniface medal of William Deane, depicted in profile, draped bust facing right, which was struck by the pioneer of medalic art in Ireland William Mossop (1751–1805) in 1785 (BHM. 199). This bears the inscription "GVLIELMVS . DEANE . ARM." and was one the small set of medals produced by  Mossop to commemorate prominent figures in Irish society (of which only six designs were produced) (see British Museum M.4893).

Very few copies of this print have been indentified. There is a copy in the National Gallery of Ireland (NGI.10781) and a copy in the British Museum (which bears additional '[Pr]oof' lettering (to the bottom left, partly trimmed) (see BM 1943,0410.385). 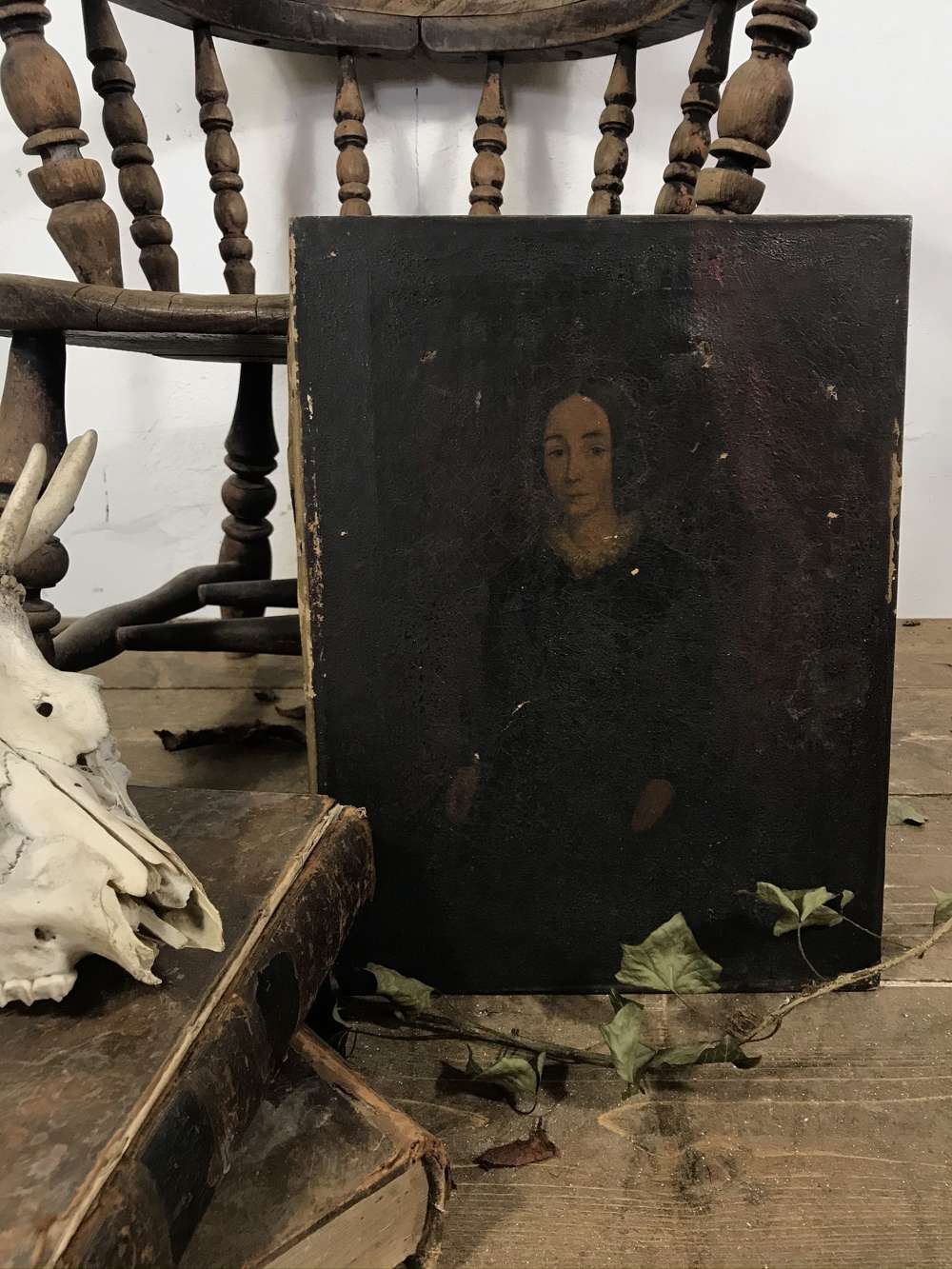 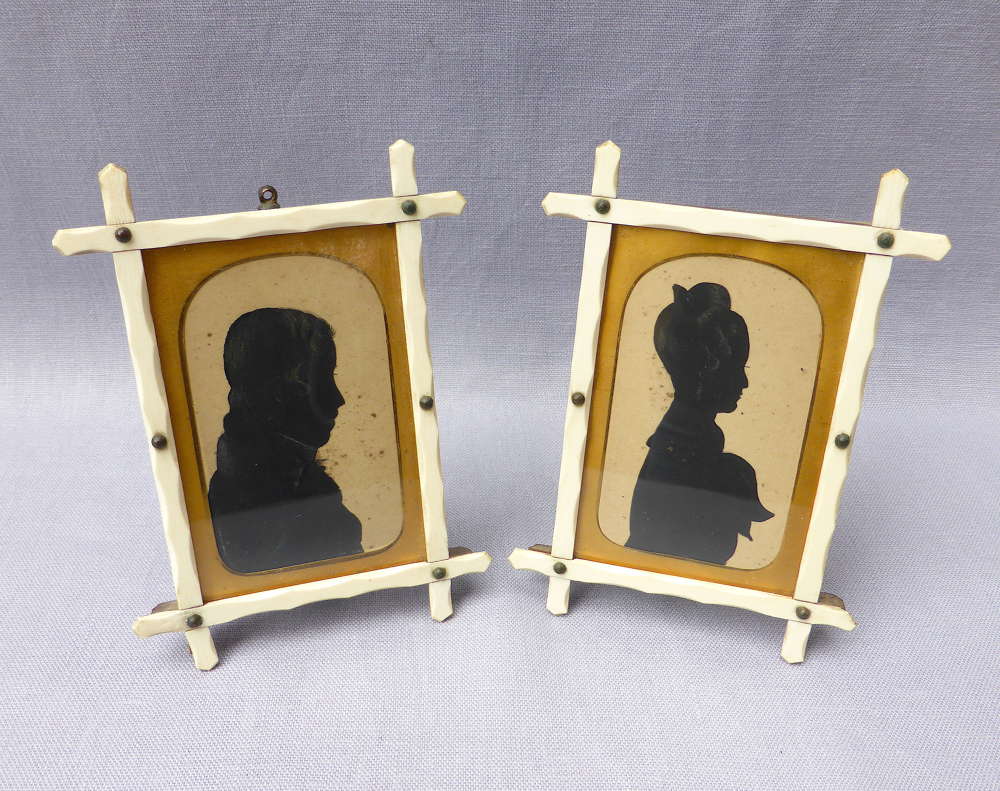 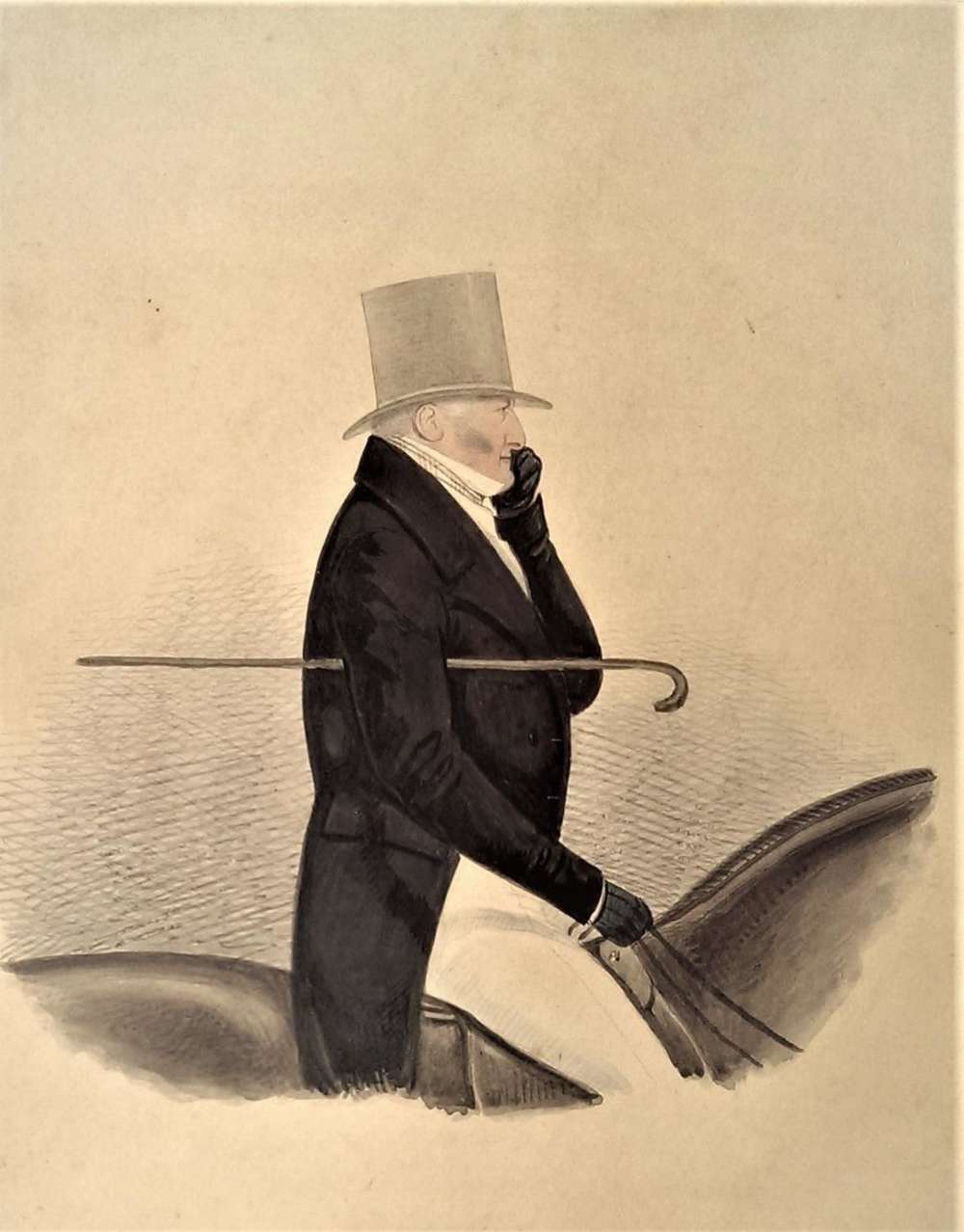 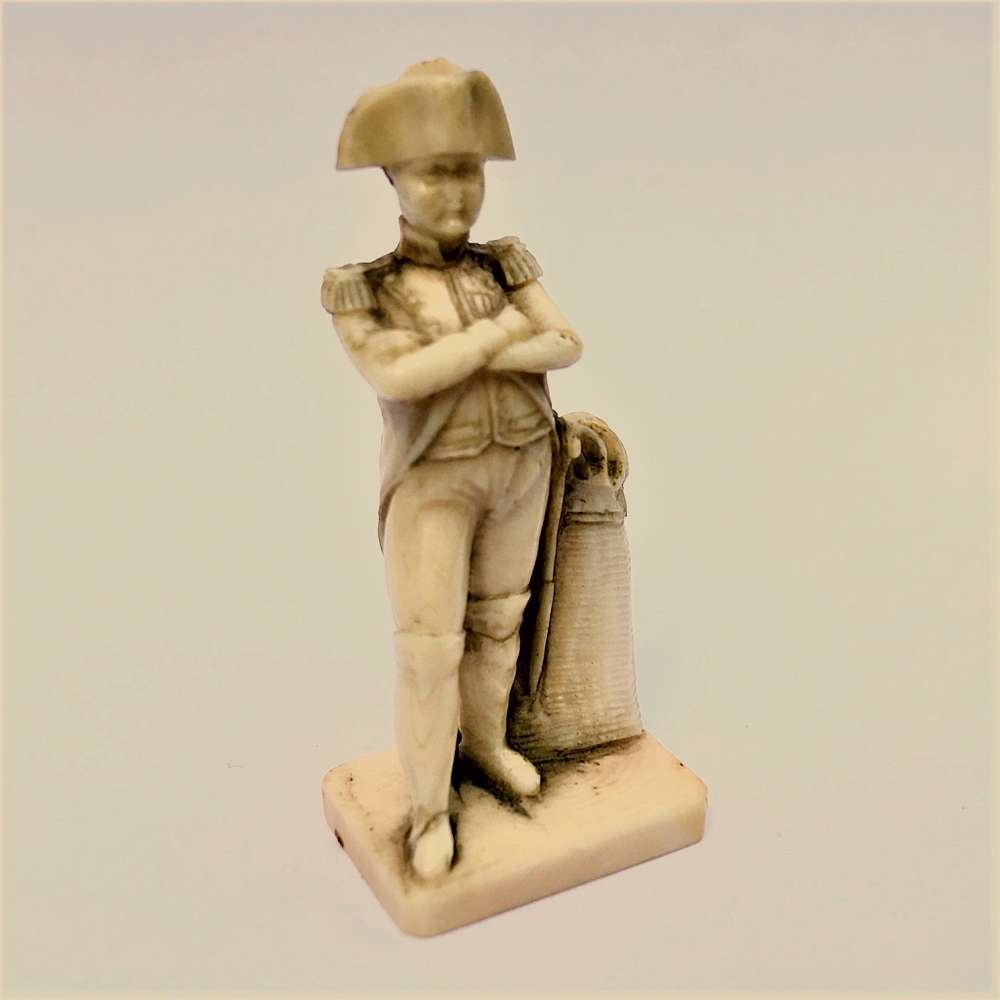 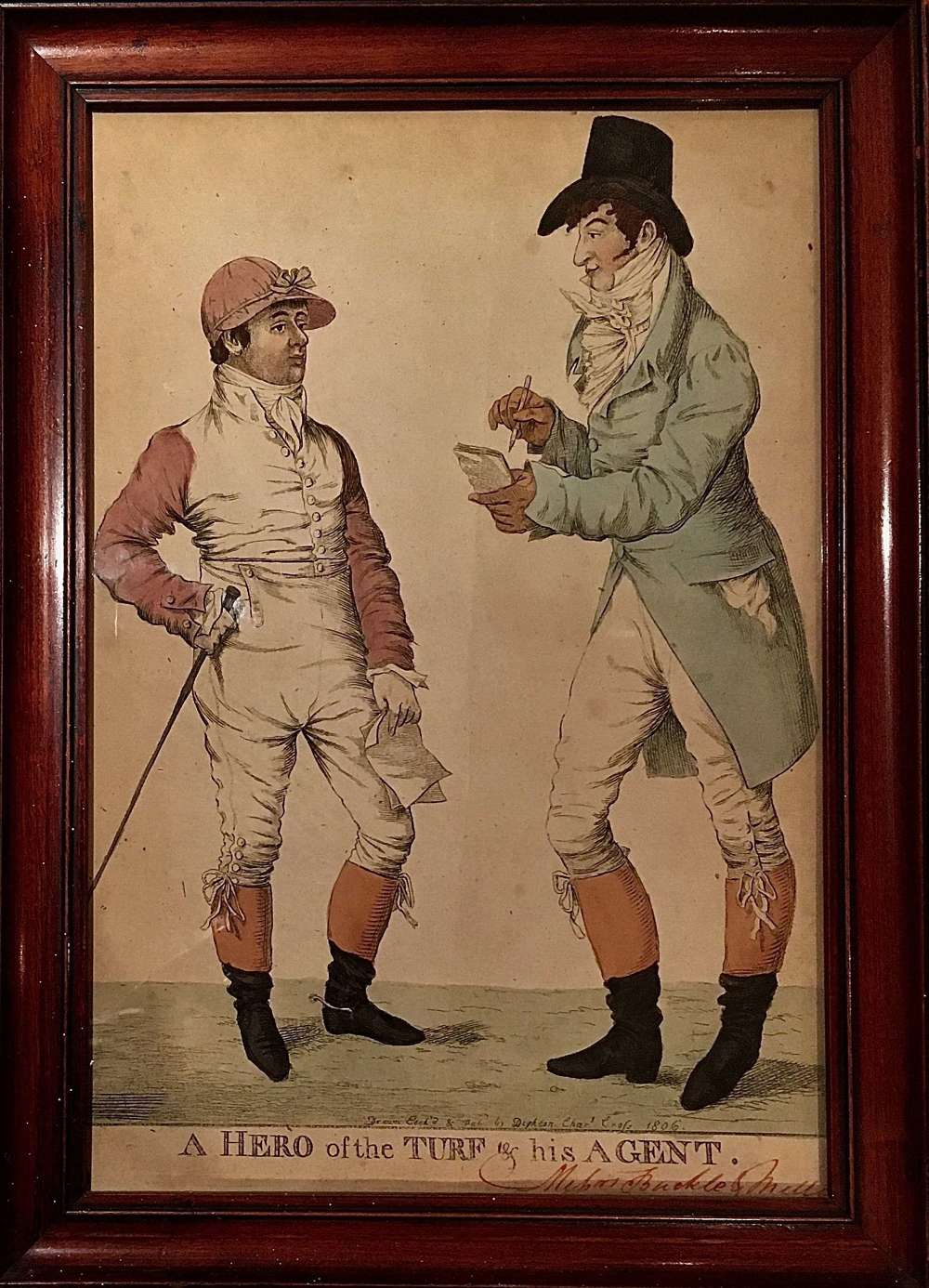 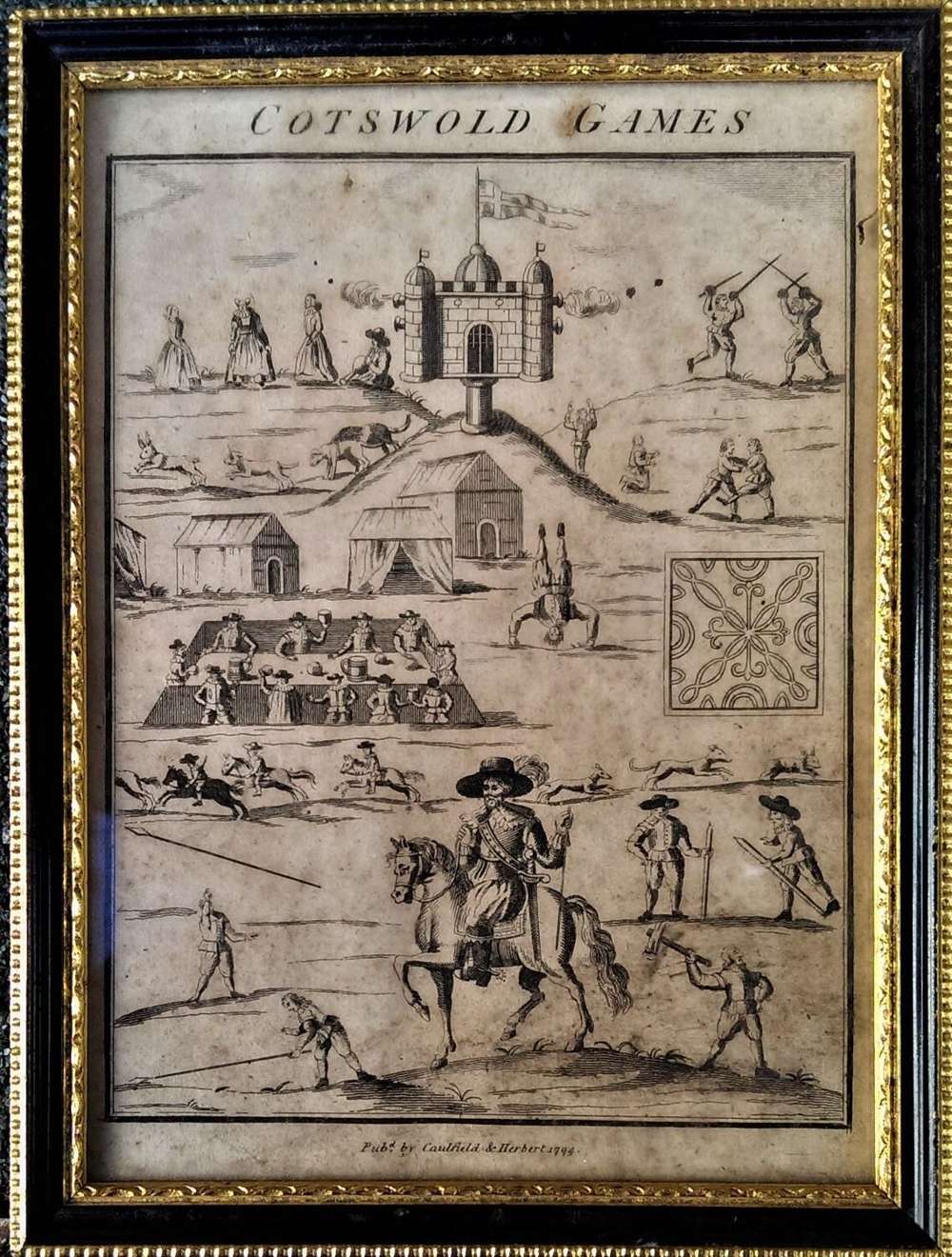 A view of Robert Dover's "Cotswold Olimpick Games". Circa 1636