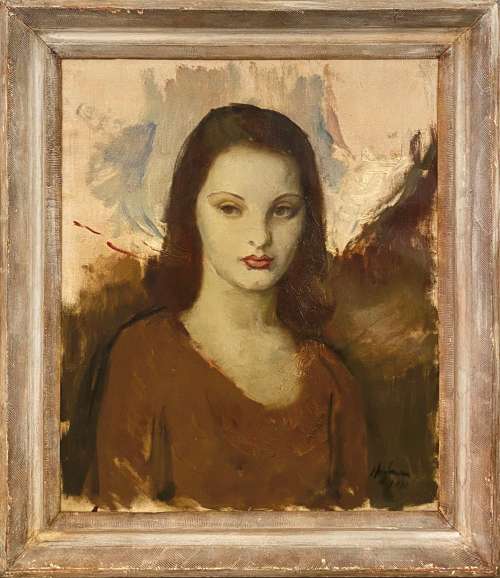 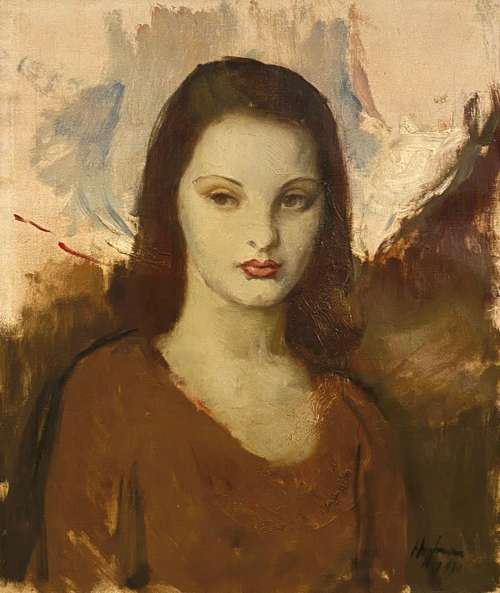 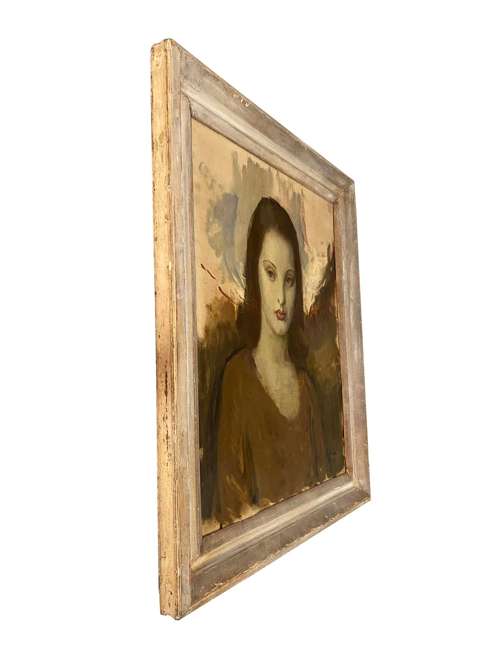 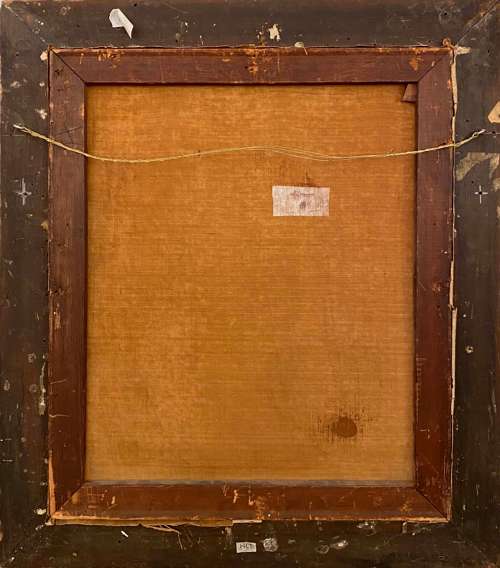 Please fill in the form below to request a delivery quote from Panter & Hall Decorative.

Simply fill in the below form to get in touch with Panter & Hall Decorative regarding this item.

Hoffman made an etching of this painting in 1931.

Born in East Boston, Massachusetts, painter, lithographer and etcher Irwin Hoffman's early display of talent led to studies beginning at age 15 at the Boston Museum of Fine Arts School where, upon graduation from public high school, he became a full time student with a full scholarship. At age 19, Hoffman mounted his first one man exhibit in a Boston galery. In 1924, the Museum School awarded Hoffman the Paige Traveling Scholarship, it's most distinguished prize, which enabled him to travel throughout Europe accompanied by fellow artists and good friends. There he absorbed both the classic traditions of European painting and the avant-garde styles then coming to the fore.

Returning to America, Hoffman established a studio in New York City which served him as a lifelong anchor, and from which he traveled during the 30s & 40s with his brothers, owners of a mining enterprise with locations in the American southwest, Mexico, and Puerto Rico. His work addressed the traditions of the ordinary people whom he encountered and befriended. It also reflects Hoffman's strong sense of social consciousness. Irwin Hoffman died at New York City.

We have been dealing in Art in London's West End for twenty years. Panter & Hall Decorative was set up to concentrate on the Interior Designer Source side of our business. After years of exhibiting at the Battersea Decorative Antiques Fair we have established a large client list of designers and...

Portrait of a gentleman in profile